Home
Trending Now
Which Awesome Smartphone Should Be Your Next Photography And Videography Buddy?

Which Awesome Smartphone Should Be Your Next Photography And Videography Buddy?

The new year marks another 365 days’ worth of beautiful memories for everyone, and what’s a better way to document these moments than to capture them in stunning photos and videos? For people who want to record their favorite everyday moments in HD without the hassle of bringing a professional camera, here’s exactly what you need: a smartphone that doubles as your photography and videography buddy.

Among the long list of smartphones with specs and features close to DSLRs and point-and-shoot cameras, we selected seven that we highly recommend for every kind of lifestyle. Which one will you use to capture your 2023 memories?

For your *super* zooming needs

Did you know that the Samsung S22 Ultra is dubbed as the “perfect concert phone” by fans of many artists? That’s because this sleek and powerful smartphone has a quad-camera setup headlined by a 108MP wide-angle camera that delivers HD videos. And even if you’re far from your subject—like when sitting in the Upper Box section for concerts, you can still get clear shots with the Samsung S22 Ultra thanks to its digital zoom that reaches up to 100x. It can also record videos in a UHD 8K (7680 x 4320) resolution, guaranteeing clear fancams wherever you are.

Until January 31, you can enjoy 10% off on the Samsung S22 Ultra 128GB Phantom Black SM-S908 when you purchase it at the SM Appliance Center in SM City Masinag.

For newbie photographers on a budget, the Realme C35 is an everyday must-have thanks to its highly-capable 50MP AI Triple Camera setup. Its 50MP Primary Camera has an f/1.8 aperture and a 5P lens that can produce decent pictures and videos. If you want your shots to have a style variety, the Realme C35 also has a 2MP depth lens and a macro lens with a 4cm shooting distance. You can also enjoy several functions in this budget-friendly camera smartphone, including Burst, Panorama, Macro, Night Pro, Portrait, and HDR.

From an original price of P8,499, you can get the Realme C35 at P500 off for only P7,999 at 8telcom in select SM Malls. This discount is available only until supplies last, so don’t miss it!

The traveler’s solution to blurry shots

For adventurers who are always on the move, the Huawei P50 is the perfect device for capturing breathtaking moments in HD and blur-free photos and videos. Its elevated AIS Pro works with OIS to bring True-Steady Shot, which helps keep your videos stable even if you’re taking it with shaking hands. It also has a True-Focus Fast Capture feature for action shots and moments in motion. Altogether, these smartphone features make it easier to record scenic views from your car window or capture fleeting moments while you travel.

Good news: You can get the Huawei P50’s 256GB version in Golden Black or Cocoa Gold with a P4,000 discount right now! From an original price of P39,999, this smartphone is available for only P35,999 at Abenson in SM City North EDSA and SM City East Ortigas until February 28.

Night owls, listen up: The Tecno Camon 19 Pro is here to capture your favorite moments even after dark! This smartphone has the first RGBW+ (G+P) Sensitive Lens in its 64MP main camera, which allows an increased light intake by over 208% in your photos and significantly boosts its brightness. This makes it perfect for night photography, especially when paired with the smartphone’s OIS+EIS stabilization and Laser autofocus which can capture subjects and movements in clear and vivid details even in a dark environment.

Own a brand new Tecno Camon 19 Pro now for only P14,290 at Trendy Gadgets in SM Center Olongapo Downtown.

Need an extra hand in making your photos look spectacular? Try using a smartphone equipped with AI, like the Oppo A77s! Its 50MP main camera has AI capabilities, and its front camera allows AI-powered adjustments. With the Oppo A77s’ AI Portrait Retouching, taking beautiful photos and videos also becomes easier. Aside from these AI features, this smartphone also offers Selfie HDR and advanced Portrait Bokeh to help you take stunning photos of yourself.

Currently available in the colorways Sunset Orange and Starry Black, you can get the Oppo A77s now for P13,999 at Siena Mobile in SM City Calamba and SM City Molino while supplies last.

Everyone deserves their main character moment, and Vivo’s X80 series makes that possible with its high-tech video-taking features that make any shot feel like it’s from a blockbuster film. The X80 Series uses Vivo’s co-engineered Zeiss Professional Imaging, which enhances media taken by its triple rear camera.

If you aim to create dreamlike videos, you can use this smartphone’s ZEISS Cinematic Video Bokeh which lets you recreate the unique bokeh shapes of the typical anamorphic lens effect. Its ZEISS Natural Color also helps you capture photos and videos in their original colors, while the ZEISS T*Coating feature reduces ghosting and stray lights while improving image quality.

Until January 31, every purchase of a Vivo smartphone model lets you join either the Vivo PAROLETA Campaign Spin or Lucky Box Raffle for a chance to win a prize. Buying a Vivo smartphone priced below P15,000 lets you play once while buying a model worth over P15,000 lets you play twice at the game of your choice. Enjoy this promo now at Vivo outlets in your favorite SM branch.

Find the best smartphone to document your favorite moments from 2023 at SM Malls nationwide. For more exciting deals and discounts, visit SM Deals or download the SM Malls Online app! 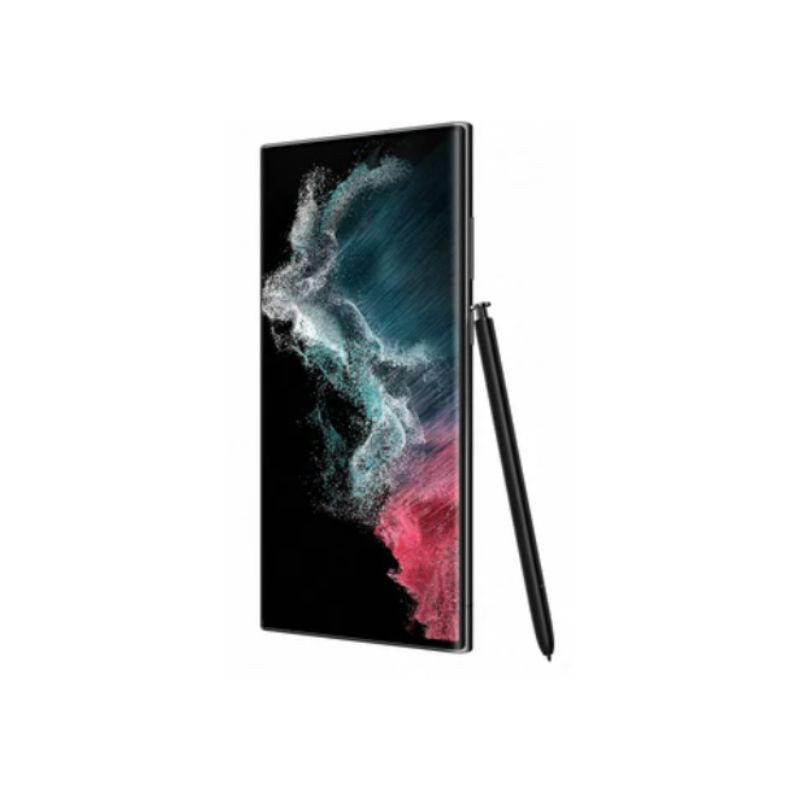